Paul O'Connell will join the Ireland coaching team with immediate effect ahead of the Guinness Six Nations.

Since retiring from playing in 2015, Paul has held coaching positions with the Munster Academy, Ireland Under-20s and Top 14 side Stade Francais.

“I am really looking forward to working with Andy and the rest of the coaching group. I worked with Simon as a player and am looking forward to working with him again. It’s an exciting young group of players to be involved with and there are talented forwards coming through across the four provinces that will no doubt be pushing for international selection in the coming months and years.”

“Paul brings a wealth of rugby knowledge with him and as forwards coach he will have responsibility for the forwards including the line-out working alongside John (Fogarty). He will also be another strong voice and leader within the group.

“Simon (Easterby) has a real passion for defence and having developed Ireland’s forward play over the past six years with the additional responsibility for the defence over the past 12 months, he will now be able to focus his energy and rugby intellect on this area of our game. 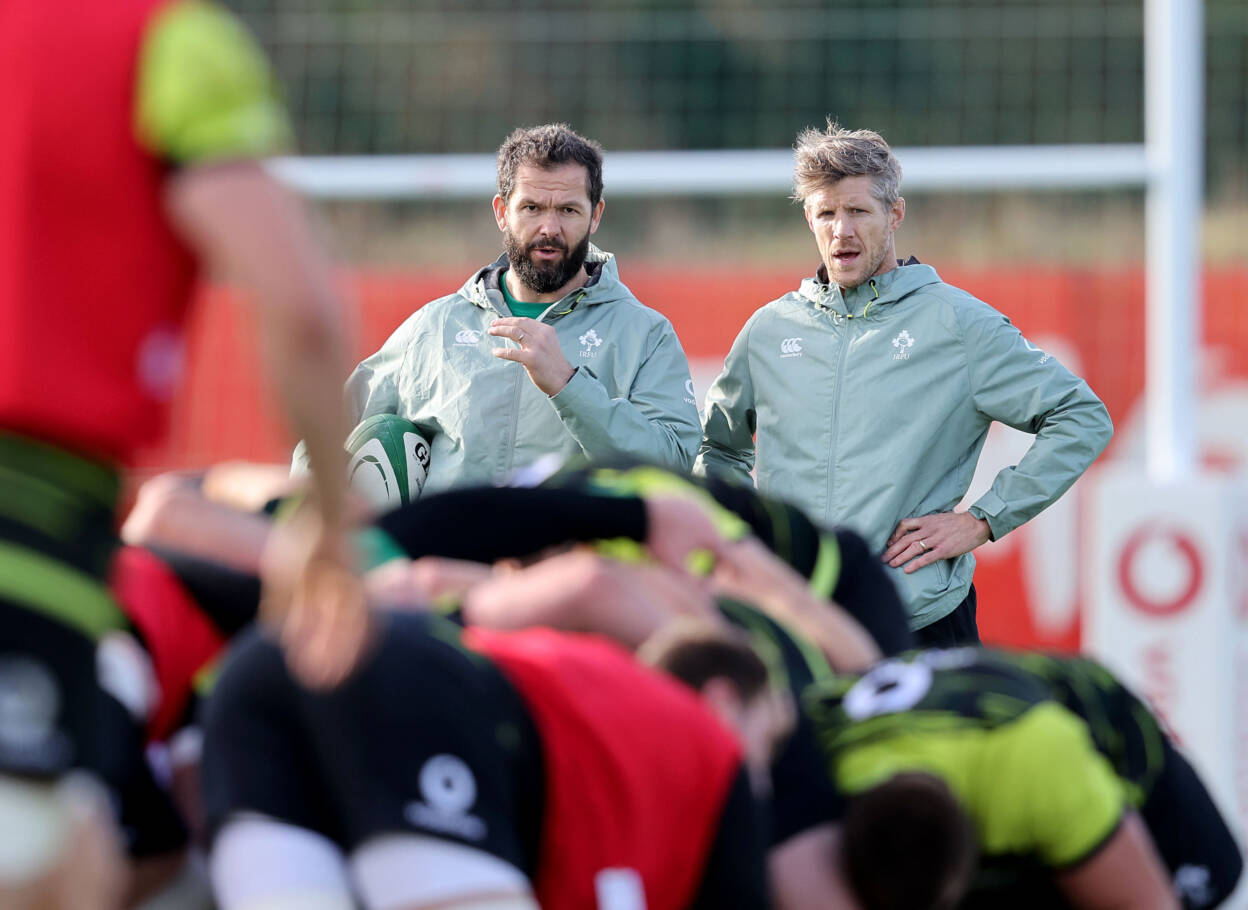 “The weekend’s Interpro games and the European fixtures in the weeks ahead will give players the opportunity to push for selection for the Six Nations squad. The squad will not be selected until after the Champions Cup Round 4 fixtures have been completed.”

IRFU Performance Director, David Nucifora, commented: “Paul is a young Irish coach with a huge amount of international rugby experience. We have been keen to find the right opportunity for him within Irish Rugby and we think the fit with the national squad will work well. He joins the national coaching group with immediate effect as they prepare for the upcoming Six Nations Championship.”